Thank you for your interest in our company. Complete the form below to send us an email, or simply give us a call. We're looking forward to working with you.

Your message has been sent.

Please make sure fields are complete.

A mustang officer, LTC Tachias enlisted in the US Army in 1979, participated in the ROTC at the University of Albuquerque and received his commission as an Army second lieutenant upon graduation in June 1984.Tachias was a professional soldier for 34 years, during which time he held many command and staff positions and rose to the rank of LTC. 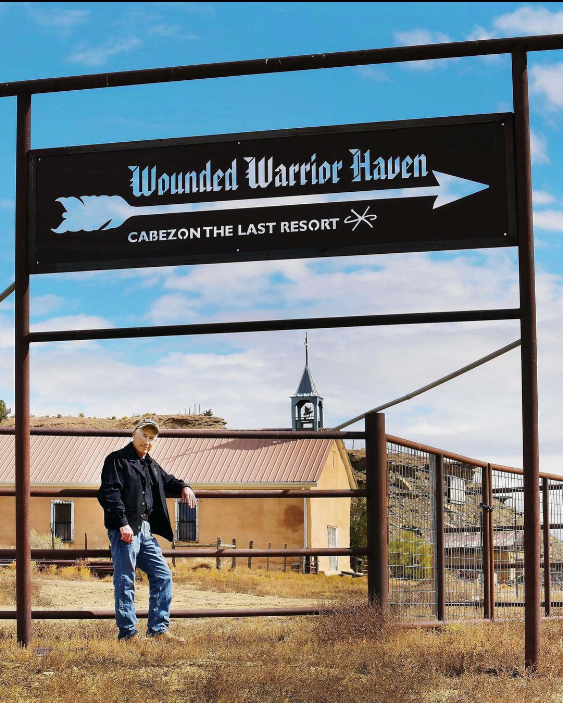 In June 2004, he served as the Executive Officer CJ9 overing seeing the policies impacting military PRT operations and performing liaison work with both the Afghan Ministry of Defense and the United Nations Assistance Mission in Afghanistan. Tachias had the privilege to serve under General Barno (Combined Forces Command-Afghanistan), re-assigned to under General Olson 25th Division staff.

LTC Tachias during his tenure as a reserve officer served with the National Nuclear Security Administration, DOE/Sandia National Labs, Kirtland Airforce Base. He is a former 20-year member of an elite Special Weapons & Tactics Team, Counterterrorism.

In retirement, Tachias pursued his passion to help and serve struggling soldiers with PTSD and TBI in transition from military life.

Tachias is the founder and owner of the Cabezon Wounded Warrior Haven.

A Vision to Reality

Cabezon Wounded Warrior Haven is proud of the steps taken and progress made as it has transformed from just a vision to the reality it is today. Learn more in the following article from Sandia Lab News, October 30, 2015. 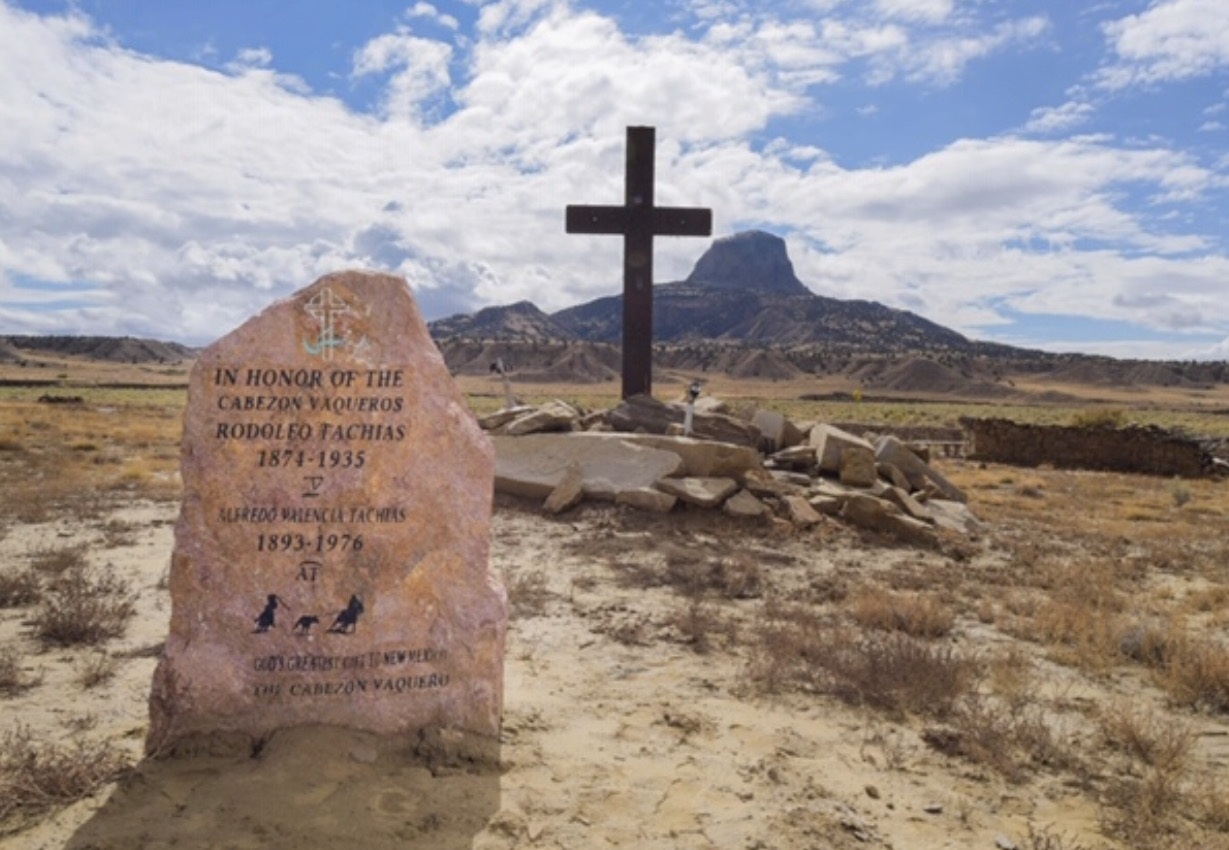 Cabezon Haven has opened its 200-year-old church Honoring Our Fallen.

The high desert country of Cabezon was engulfed in many pitched battles. The area is consumed by burial sites–these are hallowed grounds for both the courageous warriors of the Native Americans as well as the Native American Genizaro/Hispanic Mestizo who were all equally unique. These Warriors who fought gallantly for their freedom and way of life would soon clash with the U.S. Cavalry.

Generations later, the proud legacy and descendants of this old order would serve our nation honorably in many campaigns during the Civil War, Spanish-American War, WW1, WW2, Korea, and Vietnam. This legacy of honor continues today in Afghanistan, Iraq, Syria, and the The Horn of Africa.

Please use the following form to send us a message. We can also be reached by phone at 505-480-4836. We look forward to hearing from you.

Send Us A Message